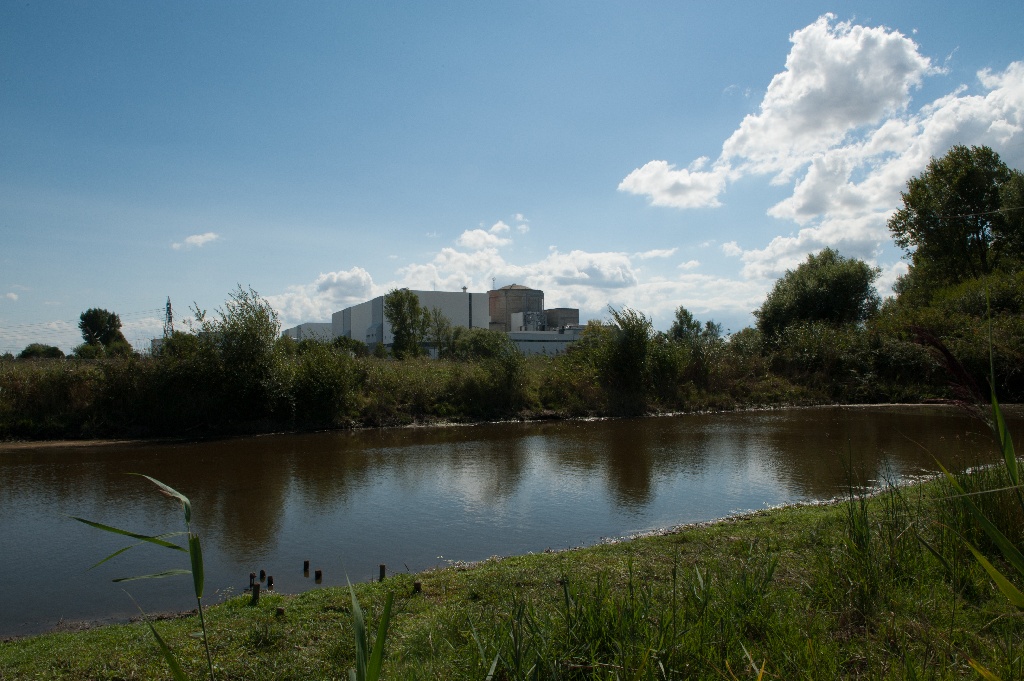 On Thursday 3 September, the government presented its "France relance" recovery plan, designed to rebuild the national economy impacted by the recent health crisis. This €100 billion plan includes three components (ecology, competitiveness and cohesion), and includes a €470 million envelope for the nuclear industry. While this sum represents a minimal part of the financing provided for in the plan, GIFEN welcomes the designation of nuclear power as a green energy source, necessary for the production of low-carbon electricity in the long term.

The energy transition will not happen without nuclear power

Concerning the development of hydrogen, which benefits from a considerable part of the envelope earmarked for the "ecology" section of the plan, it is still too early to comment on it, given the plan's lack of detail on how to produce this resource. Also, hydrogen could be a real opportunity for the sector, provided that it is produced from nuclear energy.

The way in which nuclear power appears in the recovery plan is, in short, a first positive sign. But there is no doubt that the nuclear industry, in order to be sustainable and to continue to fulfil its mission of producing competitive, available and low-carbon energy, will need much greater public investment and political decisions. We therefore call on the public authorities to keep up the momentum, and to give themselves the means to achieve their ambition: the energy transition will not take place without nuclear power.

A welcome shift in government discourse on the nuclear industry

Compared to other industrial sectors, the nuclear industry, because of the strategic nature of its mission to supply electricity and its concentration on French territory, was able to maintain its activities at the height of the crisis and was not hit hard. Also, with regard to the funds allocated to really weakened industries such as aeronautics and the automobile industry, which will share a budget of 2.6 billion euros, the figure of 470 million euros is rather satisfactory in the COVID-19 context.
The major advance of this recovery plan for the nuclear industry lies rather in the evolution of the government's discourse on the subject; thus, nuclear energy figures well in the ecology section of the plan, among the green energies. Better still, it is explicitly cited as a low-carbon energy, and associated with the long-term idea: "an investment in nuclear power should enable France to maintain its capacity to produce carbon-free electricity over the long term". The lucidity of the Minister for Ecological Transition, Barbara Pompili, who, in an interview with Les Echos, asserts that "we need to invest in nuclear power", is also a good omen.
The government has also announced on which issues of the nuclear industry these funds will be directed:

By citing these three areas, the government demonstrates that the State is aware of the challenges facing the sector, as defined in the Sector Contract signed in 2018, and which are the subject of GIFEN's work (employment, skills and training, digital transformation of the nuclear sector, R&D and ecological transformation of the nuclear sector, international).

Skills and training, research and modernization: coherent axes with the challenges of the sector

Investing in skills maintenance and the development of training in nuclear professions is essential to guarantee the long-term survival of our industry's strategic professions, and to preserve its competitiveness and high level of safety. The government's ambition to support nuclear skills is in line with the setting up of a project for an EDEC programme (Commitment to the development of employment and skills) for the sector, led by GIFEN, and which rightly received a favourable opinion from the Ministry of Labour on 30 July last. This programme focuses on 5 areas:

The way in which nuclear power appears in the recovery plan is, in short, a first positive sign. But there is no doubt that the nuclear industry, in order to be sustainable and to continue to fulfil its mission of producing competitive, available and low-carbon energy, will need much greater public investment and political decisions. We therefore call on the public authorities to keep up the momentum, and to give themselves the means to achieve their ambition: the energy transition will not take place without nuclear power.

R&D, modernisation of subcontracting and support for new projects

The State has also insisted on the importance of investing in R&D and the modernisation of subcontracting. These missions are also carried out by GIFEN, which works with industrialists on themes such as the circular economy, the reactors of the future and the tools and plants of the future, or through the project of digital platforms designed to facilitate, among other things, the processes related to the provision of services at nuclear facilities, which was favourably received by BPI.

The plan's clear interest in the development of SMR (Small Modular Reactors) projects is encouraging for the future of Nuward, the French SMR project announced at the end of 2019 by the CEA, EDF, Technicatome and Naval Group. This project could indeed benefit many manufacturers in the sector, and represents a market of the future, because of the competitiveness of this reactor model and the strong interest it arouses internationally.