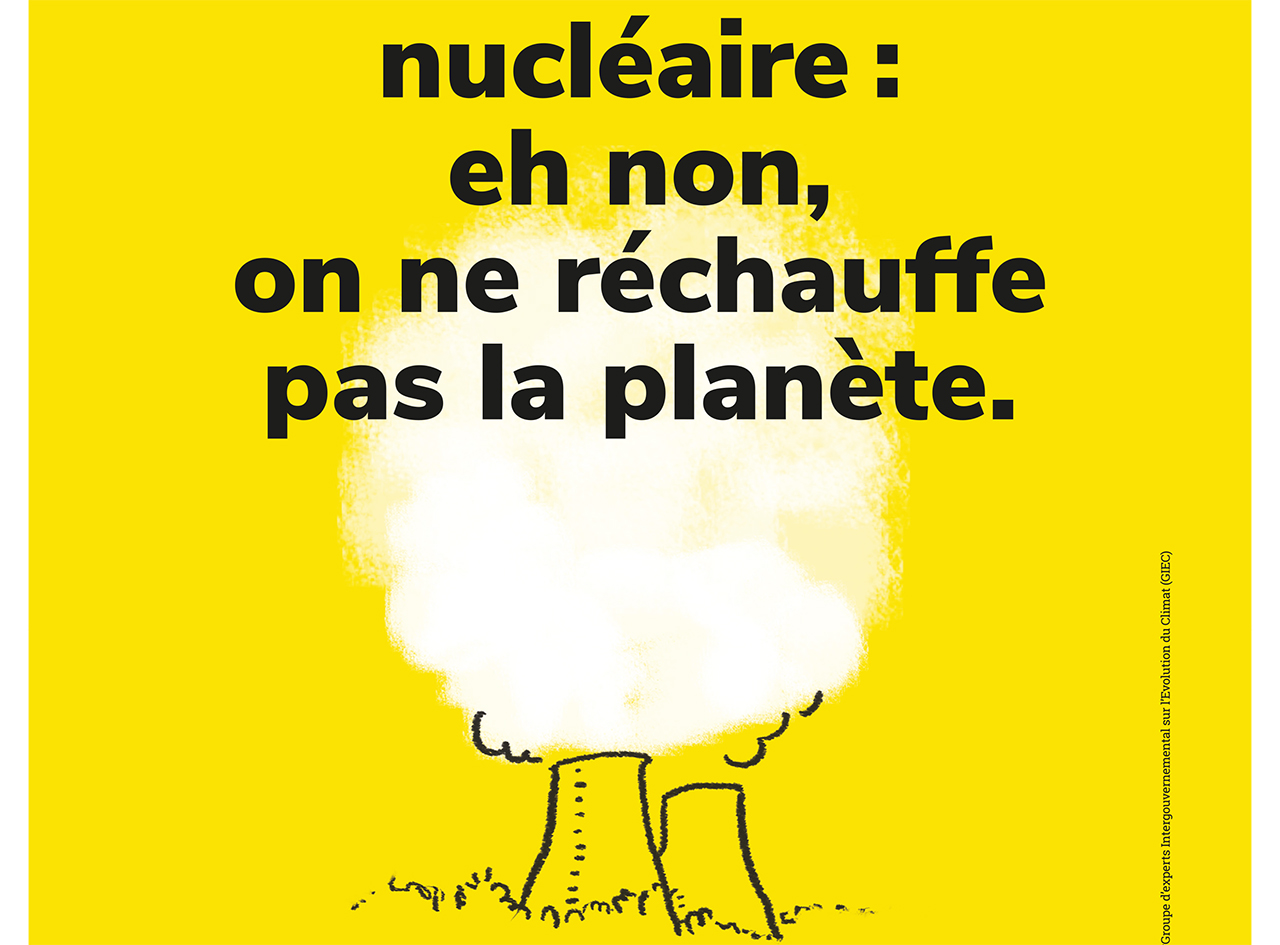 Indeed, the information campaign on nuclear power launched by Orano a few months ago to combat these preconceived ideas was, against all expectations, pinned down by the JDP on the grounds that it did not comply with the recommendations of the Autorité de régulation professionnelle de la publicité.

It is questionable to note that all advertising promoting nuclear power is systematically rejected by the JDP, but also that some members of the jury even questioned the IPCC data confirming that nuclear power is a low-carbon energy source. It is a real shame and even really problematic for the fight against climate change that opponents of nuclear power refute any position that is not in line with their ideology and that the debate on this energy does not remain pragmatic but becomes dogmatic, thus preventing our fellow citizens from having factual elements at their disposal so that they can form their own opinion in full knowledge of the facts. 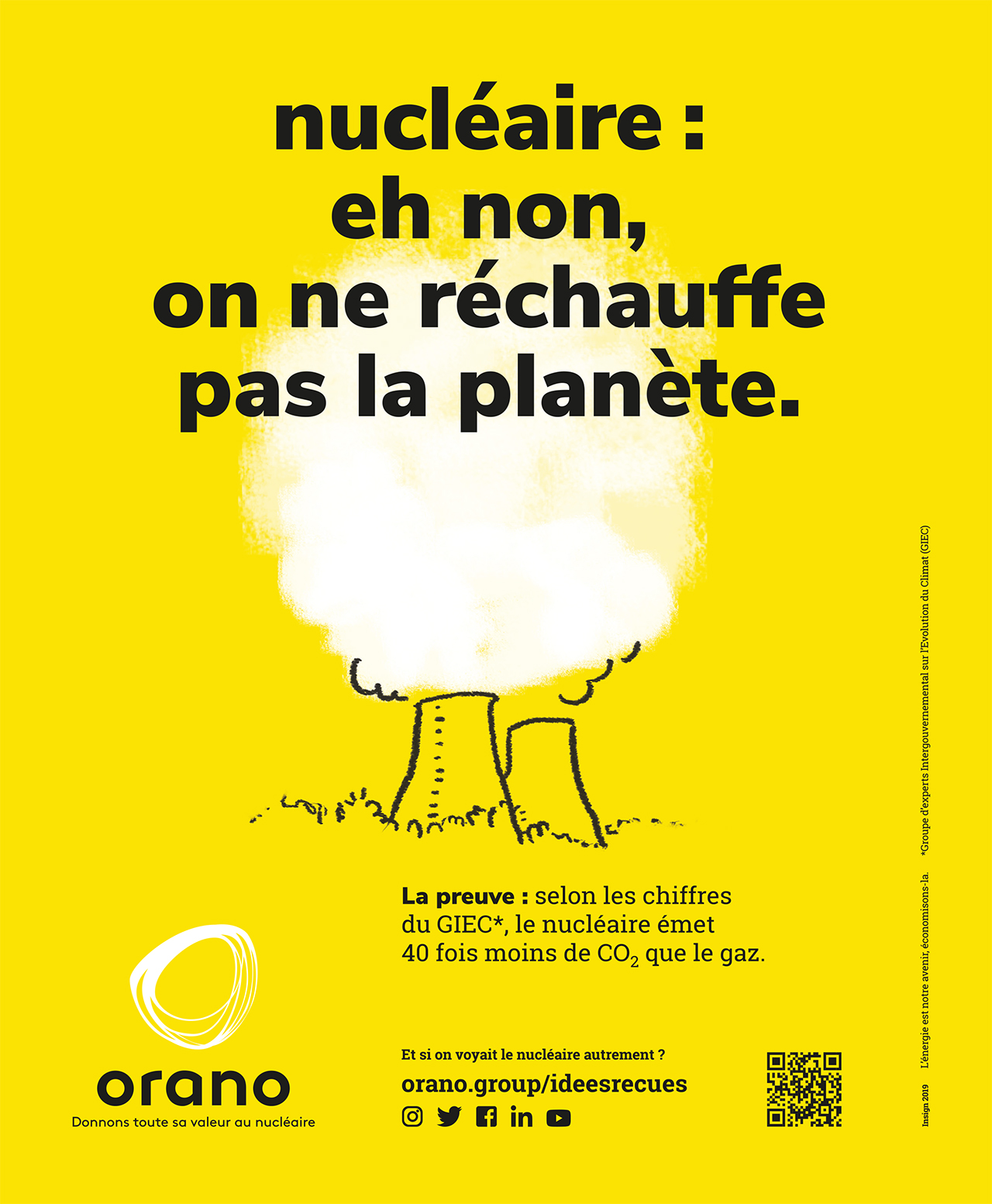