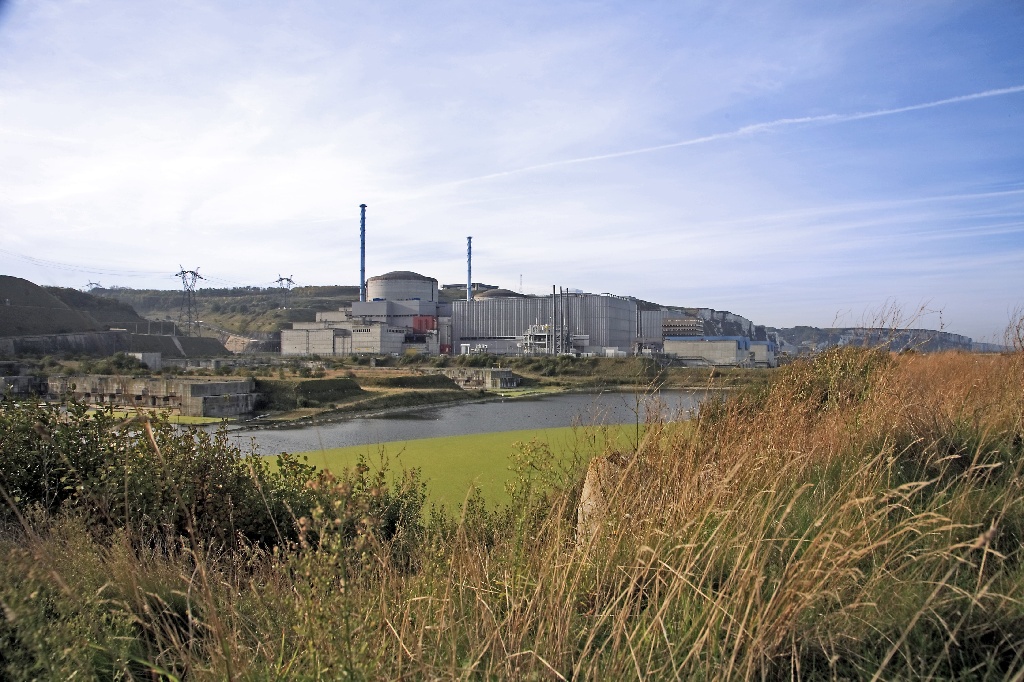 On 4 December, during an interview with the "Brut" media, the President of the Republic recalled the importance of nuclear energy as a low carbon and non-intermittent source of energy, and dismissed the idea of a nuclear phase-out in favour of a 100% renewable energy mix. This position was confirmed during his visit to the Framatome site in Le Creusot on 8 December.

GIFEN welcomes these remarks, and shares Emmanuel Macron's desire to "be even better at nuclear", as evidenced by the active participation of the industry's industrialists in the excellent plan for the transformation and excellence of our industry.

More than ever, French nuclear companies call on the government to take a decision in favour of the renewal of the French nuclear fleet, a sine qua non condition to make France a champion in the fight against global warming.