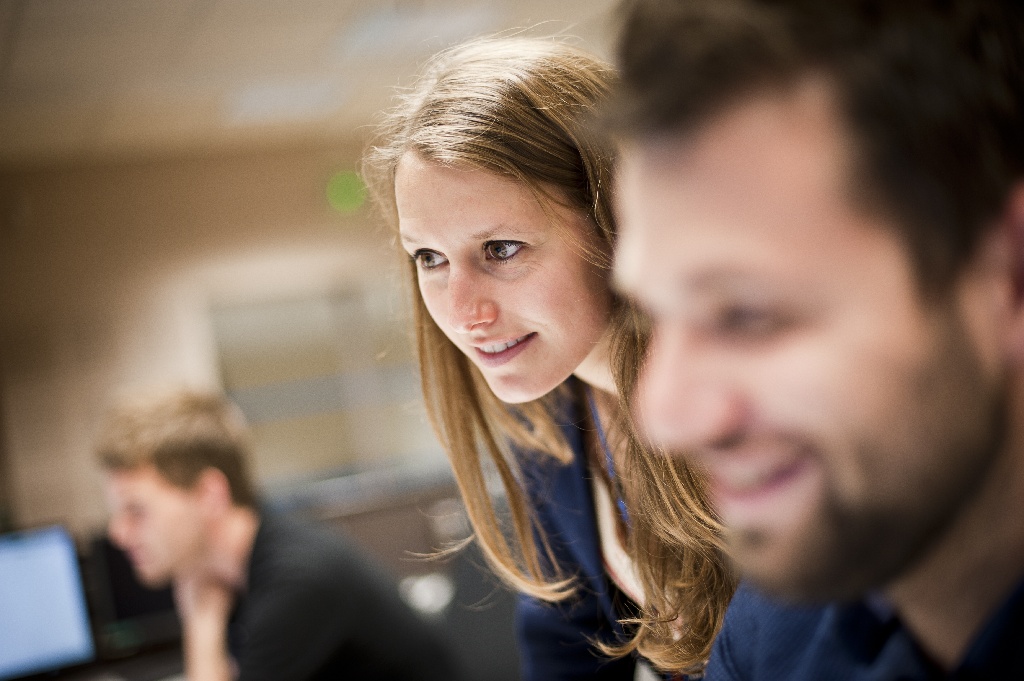 On 27 April 2021, the French nuclear industry, the Union des Industries et Métiers de la Métallurgie (UIMM), the Union Française de l'Electricité (UFE), France Industrie and Pôle Emploi met for the first time since their commitment to the creation of the "Université des Métiers du Nucléaire" (University of Nuclear Professions) to adopt the statutes of the association.

This initiative aims to boost the nuclear sector's training systems at regional, interregional and national levels, particularly in critical skills.

Four main categories of actions will be undertaken from 2021:

As part of the amendment to the strategic contract for the nuclear industry, the University of Nuclear Professions will be based on the France RELANCE plan. The nuclear sector offers major prospects in terms of employment and today represents 220,000 jobs in France, which are both non-relocatable and skilled. These jobs are also meaningful because they contribute directly to the energy transition and the fight against global warming through the development of low-carbon, controllable electricity production methods.

The Université des Métiers du Nucléaire is in line with the commitments of the Excell Plan for the excellence of the nuclear industry implemented by EDF with the industry and, more broadly, with the performance plans of the manufacturers.