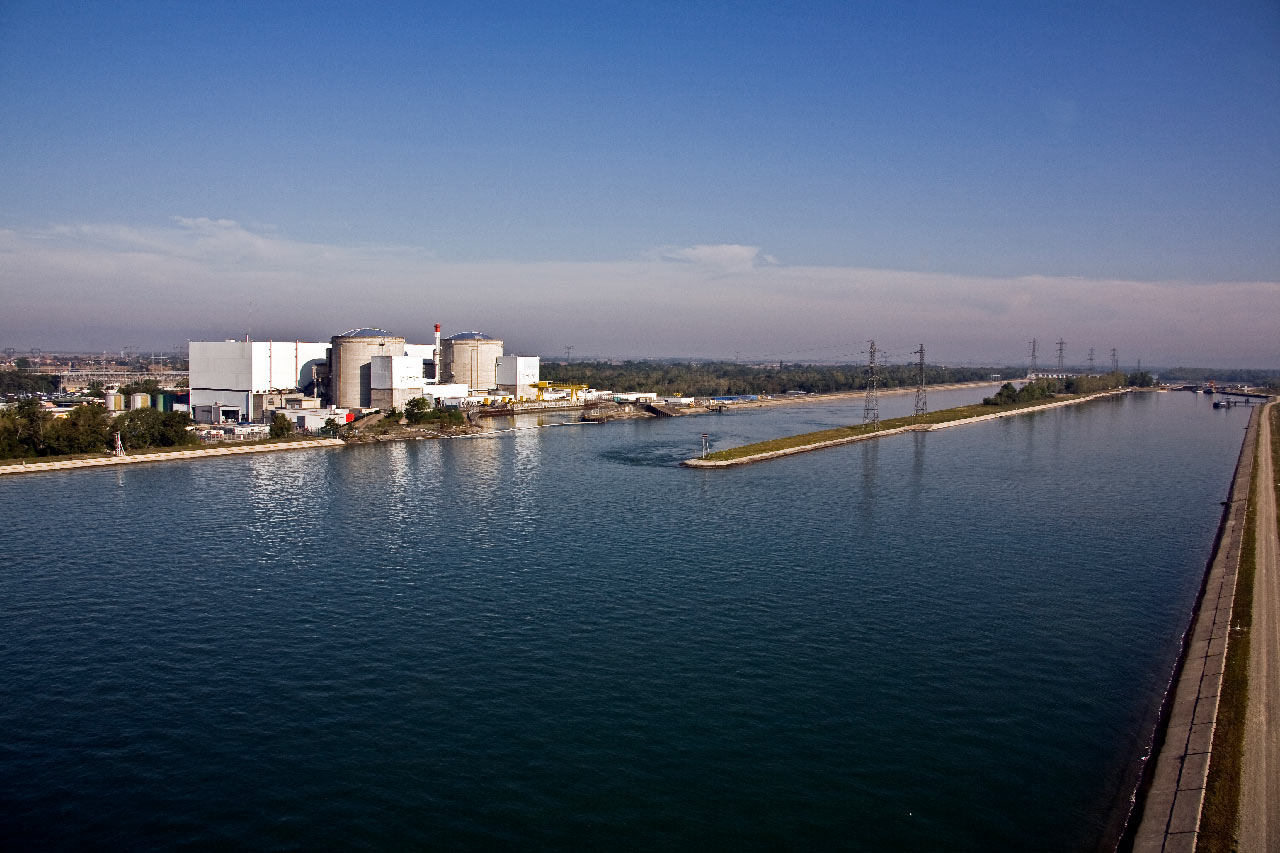 During the night of 29 to 30 June, EDF teams shut down the second reactor at the Fessenheim nuclear power plant (Bas-Rhin), in application of the government decree of 18 February, which repealed the French electricity company's operating licence for the plant. Four months after the shutdown of Reactor 1, the shutdown of the second reactor brings to a premature end the proper operation of an installation whose impeccable safety was recalled by the Nuclear Safety Authority itself in 2015. GIFEN, which represents all French nuclear industry players, deplores this decision, which will considerably weaken the local economic fabric and contribute to the increase in CO2 emissions.

The end of a local economic lung

The closure of Fessenheim is also a legitimate concern, not only for the companies in the sector and their employees, but also for the local population: with nearly 2,000 direct and indirect jobs (EDF employees, employees of service provider companies and subcontractors), but also 14 million euros in taxes paid to local authorities in 2019, it was a real local economic lung. Its decommissioning, which is scheduled to begin in 2025 for a projected 15-year period, will not generate as many jobs as those required for a power plant in operation. Furthermore, the "project for the future" initiated in 2019 by the Minister of Ecological and Solidarity Transition for the territory of Fessenheim does not present any concrete progress and does not provide the necessary clarity for the future of the territory; this is evidenced by the concern expressed last February by several elected representatives of the Pays Rhin-Brisach community of municipalities and the Haut-Rhin Departmental Council.

A hard blow for the fight against global warming

Since its commissioning in 1977, the Fessenheim nuclear power plant has produced an average of 11 billion kWh per year, which is equivalent to 70% of the consumption of a region like Alsace - with almost two million inhabitants. Its closure is above all a hard blow to the fight against global warming; the energy from wind turbines and solar panels - intermittent energy sources - would not be enough to make up for the plant's production stoppage. It is therefore a good bet that electricity produced outside France will have to be imported from sources that emit a lot of CO2, such as coal; it should be remembered that for 812g of CO2/KWh, coal produces 67 times more CO2 than nuclear power and its 12g of CO2/KWh.

GIFEN is determined to assert the ability of the industry to participate in the renewal of the French nuclear fleet and to continue operating the existing fleet.

Finally, the seniority of Fesseinheim - invoked by some to justify its closure - is not a rational argument: the Nuclear Safety Authority, reputed for its rigour and independence, was still in 2018 arguing that the Fessenheim installations were exemplary in terms of safety.

This forum was also published in La Tribune.