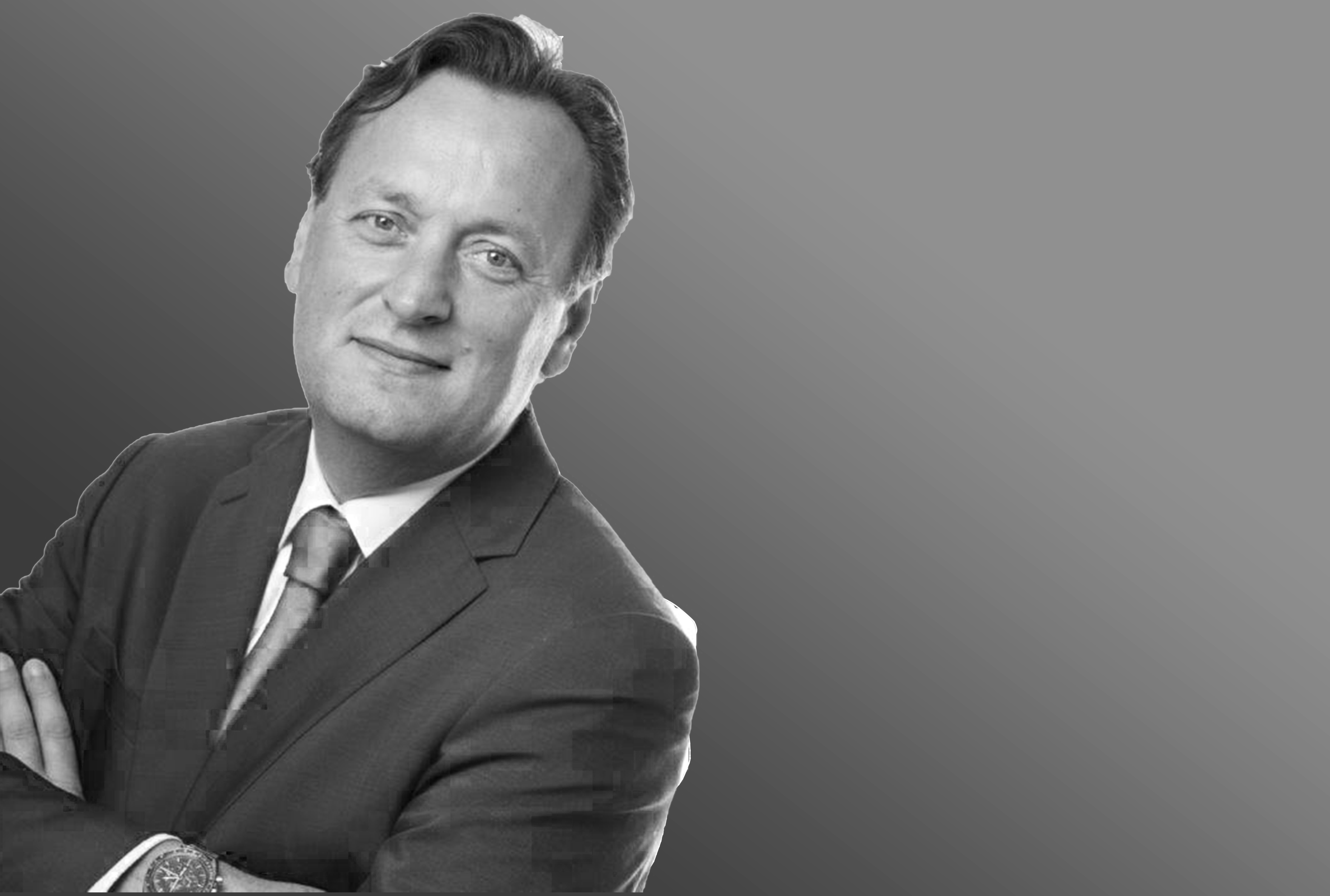 Almost two centuries after its creation in 1830, Robatel Industries has remained faithful to energy production and the Rhone Valley: initially created to manufacture floating mills moored on the Rhone, it was in 1953 that this family SME, which today has 120 employees, approached nuclear power; a sector to which it has become so well anchored that it now represents 100% of its activities. Christophe Bruneel, its CEO, answers our questions.

What are Robatel's activities within the nuclear industry?

Robatel, which is celebrating its 190th anniversary this year, entered the nuclear industry in 1953, designing and manufacturing the first transport packaging for radioactive materials for the famous Zoé battery. Since then, Robatel has maintained and developed this activity of designing and manufacturing type B packaging in France and abroad, obtaining transport approvals from the safety authorities in the countries to which we export.

From the 1960s onwards, Robatel industries expanded its activities in the nuclear sector, becoming a systems integrator for the design, production and on-site assembly of turnkey installations such as shielded cells, glove boxes, radioactive waste cementing or other process installations related to dismantling or production.

Today, Robatel Industries has three sites in France (Genas, Cadarache and Cherbourg) and a subsidiary created in the United States ten years ago. The French market, where we work with the main major contractors (CEA, EDF, Orano) represents 2/3 of our activities, and export represents the remaining third.

What is Robatel's news in the nuclear field?

Robatel is currently developing two new products: firstly, a new neutron and thermal protection material, which is more resistant to high temperatures; this product is already of interest to customers such as ITER, and internationally, to our Japanese and Korean customers. On the other hand, we are currently developing a new type B packaging, designed to transport EDF's cluster guides, but also 3 other type B models for export. We are fortunate to be completely autonomous in terms of research and development of new concepts, with a dedicated team.

Finally, in the context of the sanitary crisis we are currently going through, we are of course affected like most of the companies in our industry. In the spring, the stoppage of all our worksites in France forced us to introduce short-time working. Since the end of the first confinement we have been doing everything possible to make up for the delay. The support of the French major contractors will be decisive during this period and we hope that their investment budgets will be maintained after this crisis.

What prospects can you evoke for Robatel in the nuclear sector, whether in the short or long term?

For us, it is first and foremost important to maintain the confidence of our historical customers in France: CEA, EDF and Orano. In the longer term, the EPR2 project opens up vast prospects for us, as we have supplied neutron and gamma protection, as well as the cofferdams for the Flamanville and Taishan EPR pools. Also in France, the SMR project also represents a real opportunity for us: as a supplier of biological protection for the reactors of French nuclear submarines, Robatel has acquired real expertise in small reactors. Finally, we intend to continue developing our international business, particularly in North America and Asia.