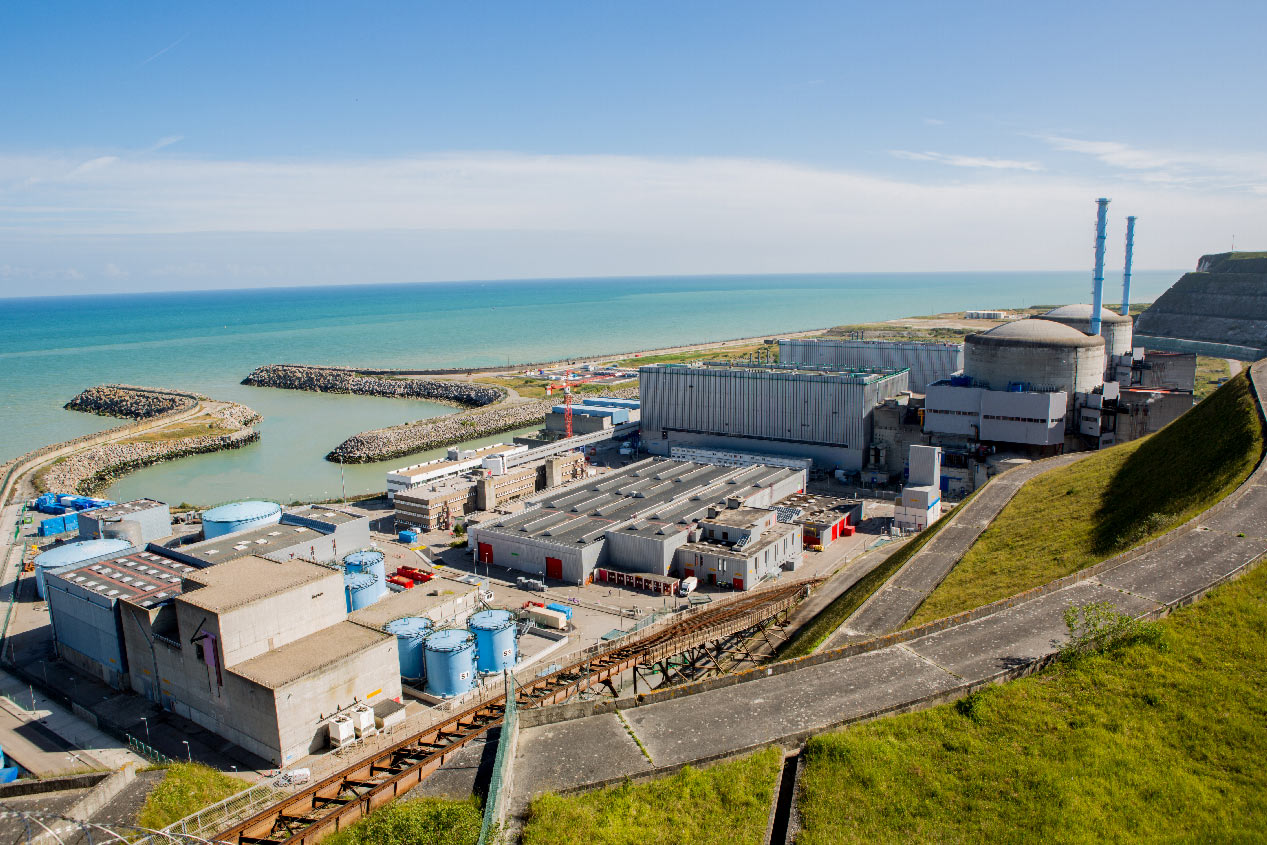 On Thursday 15 October 2020, during the presentation of the first stage of the excell plan, the French nuclear industry confirmed and detailed its mobilisation. Supervised by Alain Tranzer, General Delegate for Industrial Quality and Nuclear Skills at EDF, the aim of the excell plan is to enable the French nuclear industry to regain the highest level of rigour, quality and excellence in order to be at the forefront of nuclear projects. This is a major challenge because nuclear power, a low-carbon energy source, must continue to play its full role in the fight against climate change.

The nuclear industry is associated with the plan through GIFEN, several members of which participate in the excellent working groups on themes common to EDF and the industry's industrialists. GIFEN is also represented on the plan's steering committee by Cécile Arbouille, its General Delegate, and Hervé de Chillaz (Ortec), President of the Commission on Perspectives and Development of the Sector in France.

The commitments made at the launch of the plan in December 2019 have been or are in the process of being fulfilled. They are broken down into the five areas presented by EDF, three of which are particularly relevant to the sector:

An increase in the skills of the French nuclear industry and in particular the 21,000 professionals who will join it between 2019 and 2022, with the help of "France Relance";
Manufacturing and construction guaranteed to be compliant from the outset: in line with the "excell in quality" plan implemented within Framatome, all the plants in the sector will deploy an excellent plan to aim for "zero defects";
A supplier/EDF relationship based on simpler contracts that are interested in results: actions have been undertaken with "France Relance" to consolidate the sector.

The challenge of maintaining skills within the nuclear sector is indeed the first axis of the sector contract signed between the State and the Strategic Committee for the Nuclear Sector, which GIFEN is in charge of implementing. GIFEN's work in the area of skills has notably led to the setting up of an EDEC (Employment and Skills Development Commitment) dedicated to the nuclear industry, which received a favourable opinion from the Ministry of Labour last July.

The industry's industrialists also participate in the work on the quality of the plan's production, for example through the welding plan included in the excell plan, as well as in the reflection aimed at transforming the relationship between EDF and industrialists.

The nuclear sector is now entering the second phase of the excell plan, that of effective deployment in plants, engineering centres, construction sites and nuclear power plants.

For Hervé de Chillaz, who represents the GIFEN within the steering committee of the plan excell : " The embarkation of the nuclear sector in the plan excell is a success and a source of satisfaction for the industrialists ; two years after the creation of the GIFEN, it confirms that the French nuclear industry has found again the taste of the collective and has set itself in motion to prepare its future. Solid foundations have been laid during these five months of joint reflection, but the major work is ahead of us. The success of the plan now lies in its operational implementation. GIFEN will continue to accompany the sector in this process ".