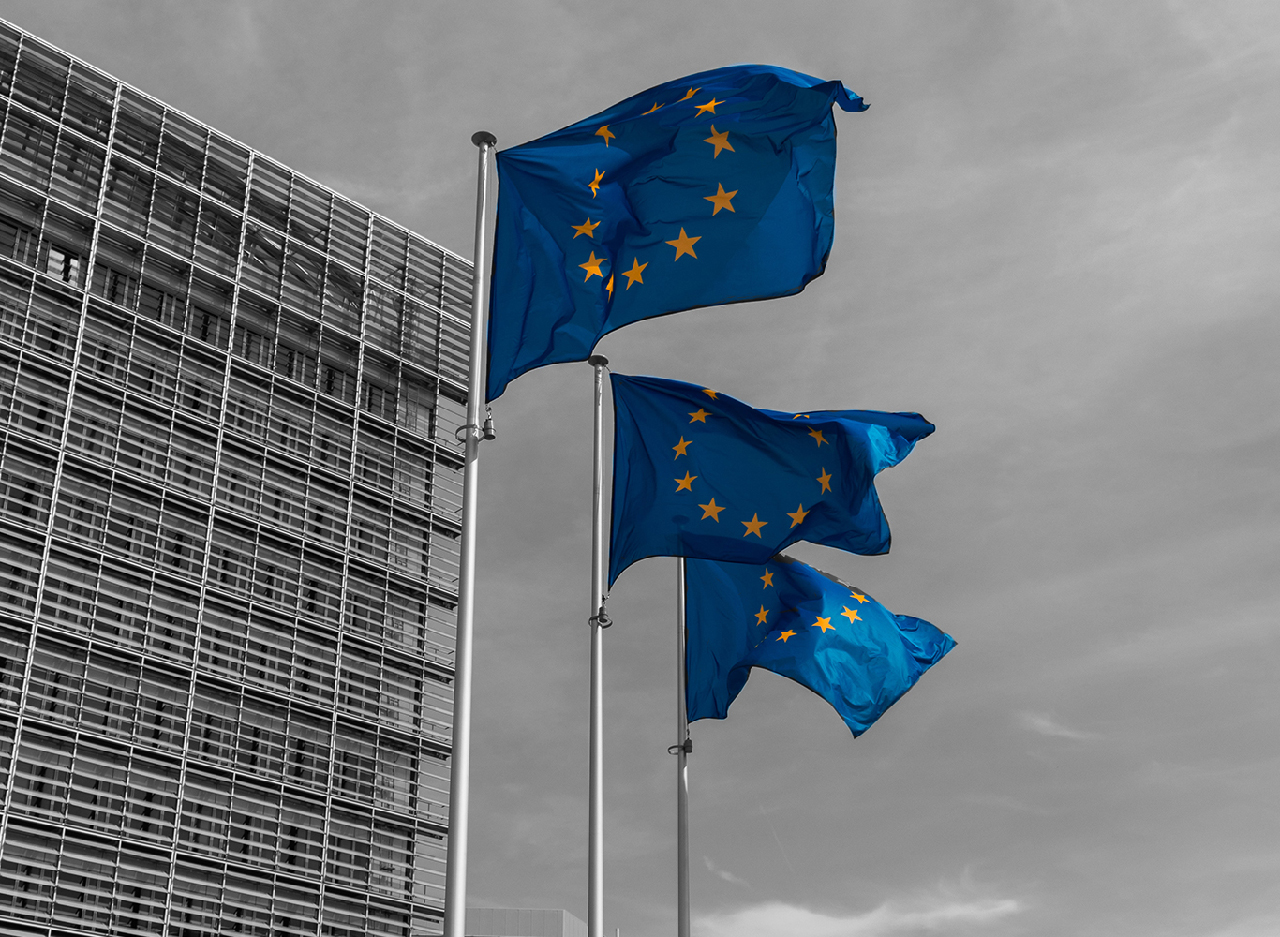 The European Commission published the first delegated act on Taxonomy on 21 April. This publication is the result of a process started in 2019 with the aim of establishing an official classification of so-called "sustainable" technologies. This first act concerns activities "helping to adapt to and combat climate change" and defines the criteria. Although nuclear power has not yet been included in the delegated act, there are still several steps to be taken to validate its inclusion in this new European regulation.

A scientific report in favour of including nuclear power

Indeed, a scientific assessment is currently being carried out by several groups of experts to determine whether the environmental impact of nuclear power is in line with the objectives of the taxonomy. In March 2021, the European Commission's Joint Research Centre (JRC) issued a first report, concluding that the analysis "revealed no scientific evidence that nuclear energy is more harmful to human health or the environment than other electricity generation technologies already included in the taxonomy". This assessment is now to be completed by two other expert groups: the Article 31 Euratom Treaty Group and the SHEER Group (medical specialists). Their final conclusions are expected by the European Commission by June 2021.

GIFEN's position : nuclear energy must be part of the Taxonomy

As a follow-up to this news item, GIFEN offers you to download the position of the nuclear industry below. GIFEN remains committed to the content of the act that will be proposed at the end of the evaluation that began in March 2020. It is essential that the European Commission includes nuclear energy in the taxonomy without delay.

In addition, in order to familiarise you with the entire decision-making process of this new European regulation, we suggest that you also download the chronology of the Taxonomy as seen by GIFEN. It summarises the objectives and key events from 2018 to 2021 in a visual way.