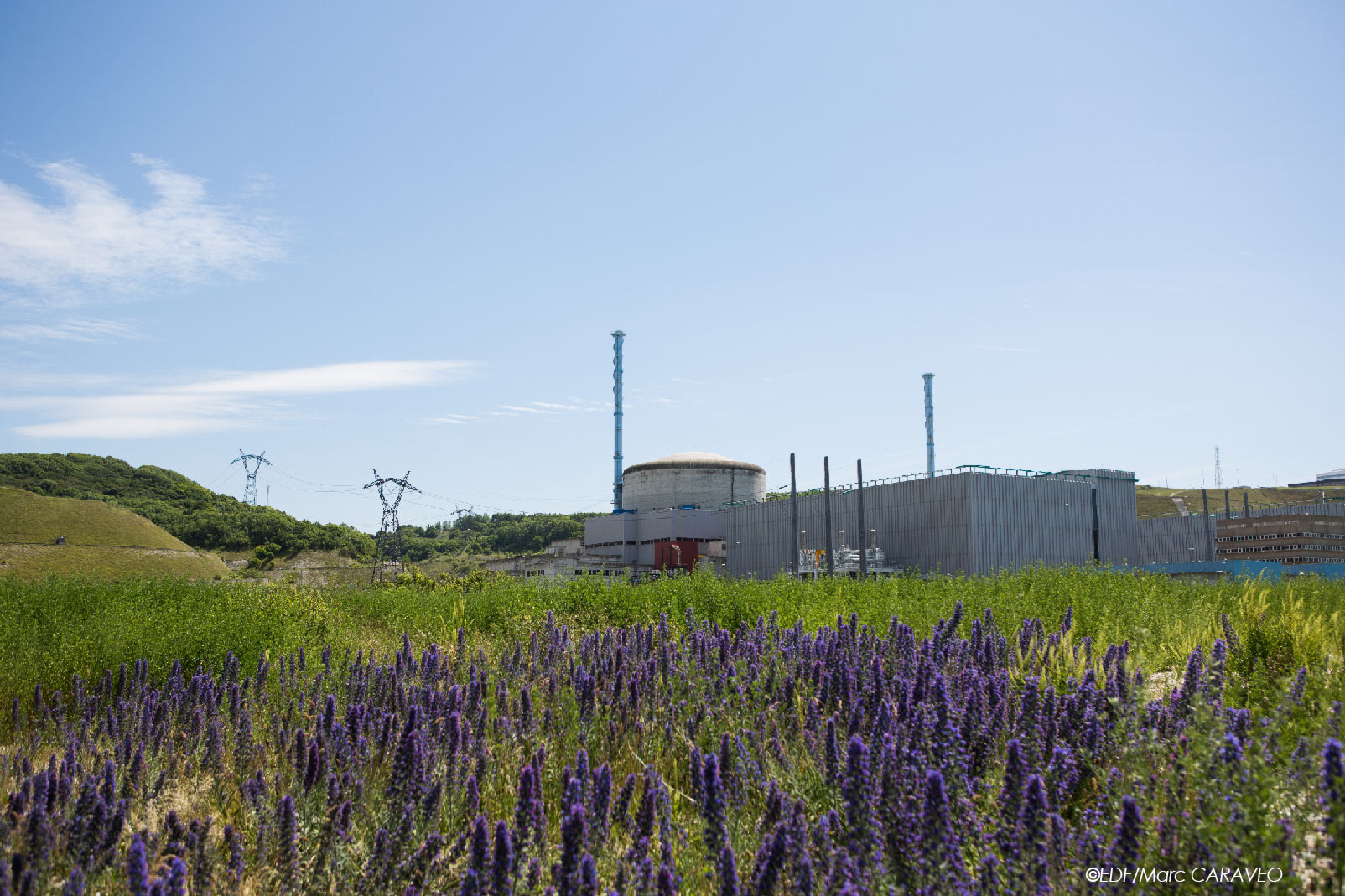 In an interview with Le Monde de l'énergie, Cécile Arbouille insists on the resilience of the French nuclear industry, demonstrated in particular during the COVID-19 health crisis, and explains why nuclear power must be a pillar of economic recovery. She also took the opportunity to recall the position taken by the International Energy Agency (IEA), which, in its latest report, states the following about nuclear power: "Europe does not have the luxury of excluding low-carbon energy".

Isn't the idea of launching a new EPR in France premature when we know that Flamanville is not yet operational?

The sector has learned from the difficulties associated with the Flamanville EPR construction site. At the end of 2019, Jean-Bernard Lévy announced the implementation of the "excell plan", an initiative designed to ensure that not only EDF, but more broadly the entire French nuclear industry, returns to excellence in the management of major nuclear projects. The industry, through GIFEN, is associated with this plan in terms of quality and control of production, as well as the maintenance and management of skills. The excell plan, work on which officially began on 18 May, also includes a number of elements that GIFEN has been working on since its launch, notably concerning three of the four areas of the industry contract signed with the French government in 2018, which relate to the maintenance and renewal of skills in the industry, digital transformation and R&D. All this work, which includes feedback from the Flamanville EPR project, is helping to prepare the sector to tackle the renewal of France's nuclear fleet, which our energy mix needs, in the best possible conditions. The recent shutdown of Reactor 2 at Fessenheim, whose production can only be replaced by imported, highly carbonated electricity, demonstrates the urgency of building new facilities. Today, the industry is ready to take up this challenge.

This interview was published in Le Monde de l'énergie.

How is the nuclear industry resilient?

The health crisis that we have just gone through is a perfect illustration of this: while many sectors were shut down, the nuclear industry quickly managed to organize itself and take the necessary measures to continue operating nuclear facilities and ensure their safety, thus guaranteeing the supply of electricity and the stability of the network, while safeguarding the health of its employees. Finally, in a context where the model of relocation of industrial production is now being called into question, it is worth recalling that the nuclear industry, with its production sites spread throughout France and its 220,000 jobs that cannot be relocated, is already contributing to the sovereignty and energy independence of our country.

Why can nuclear power be one of the pillars of economic recovery?

In its economic recovery plan, the Government stated its ambition to initiate a reindustrialization of the territory, to guarantee security of supply of basic necessities and national sovereignty over strategic sectors. But the crisis we are going through must not make us forget the climate issues, and in particular the commitments made by our country to decarbonize our economy. Faced with all these challenges, nuclear power is proving to be a real opportunity: with 12 g of CO2/KwH, it provides the lowest carbon electricity, permanently available and inexpensive. Thus, nuclear power is the only way to meet the great energy challenge of our time: halving CO2 emissions, while providing low-cost support for a constantly growing energy need that will double by 2050. This evidence has already been put forward by the IPCC, and more recently by the IEA, which, in its latest report on energy policies within the European Union, recalled on the subject of nuclear power that "Europe does not have the luxury of excluding a low-carbon technology".  The need to launch a programme for the construction of new reactors in France, supported by the entire industry, is more topical than ever; not only would it be consistent with the climate challenges, but it would also fit perfectly into the current context of recovery by providing the impetus for a new industrial dynamism that would generate thousands of jobs.