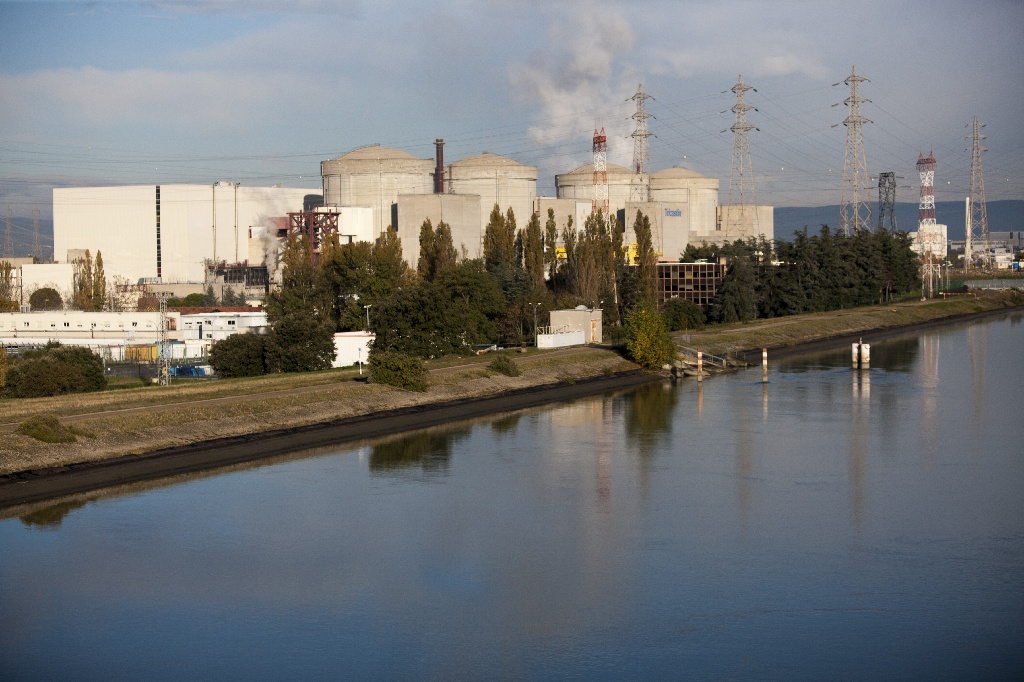 On 3 December, the French Nuclear Safety Authority (ASN) gave a positive assessment of the provisions presented by EDF for the continued operation of France's 900 MWe nuclear power plants after forty years.

Beyond the success of the first ten-yearly visits carried out on the Tricastin and Bugey power plants, which testify to the high level of safety of the French nuclear park, the French nuclear industry is mobilised to accompany EDF in this project to extend the park, which the ASN could authorise following a public consultation which is being held online until 15 January.

The extension of France's 900 MWe power plants is initiating a major programme involving major modifications and improvements to the existing fleet, in order to enable these facilities to continue producing electricity with an increased level of safety and in line with the latest standards.