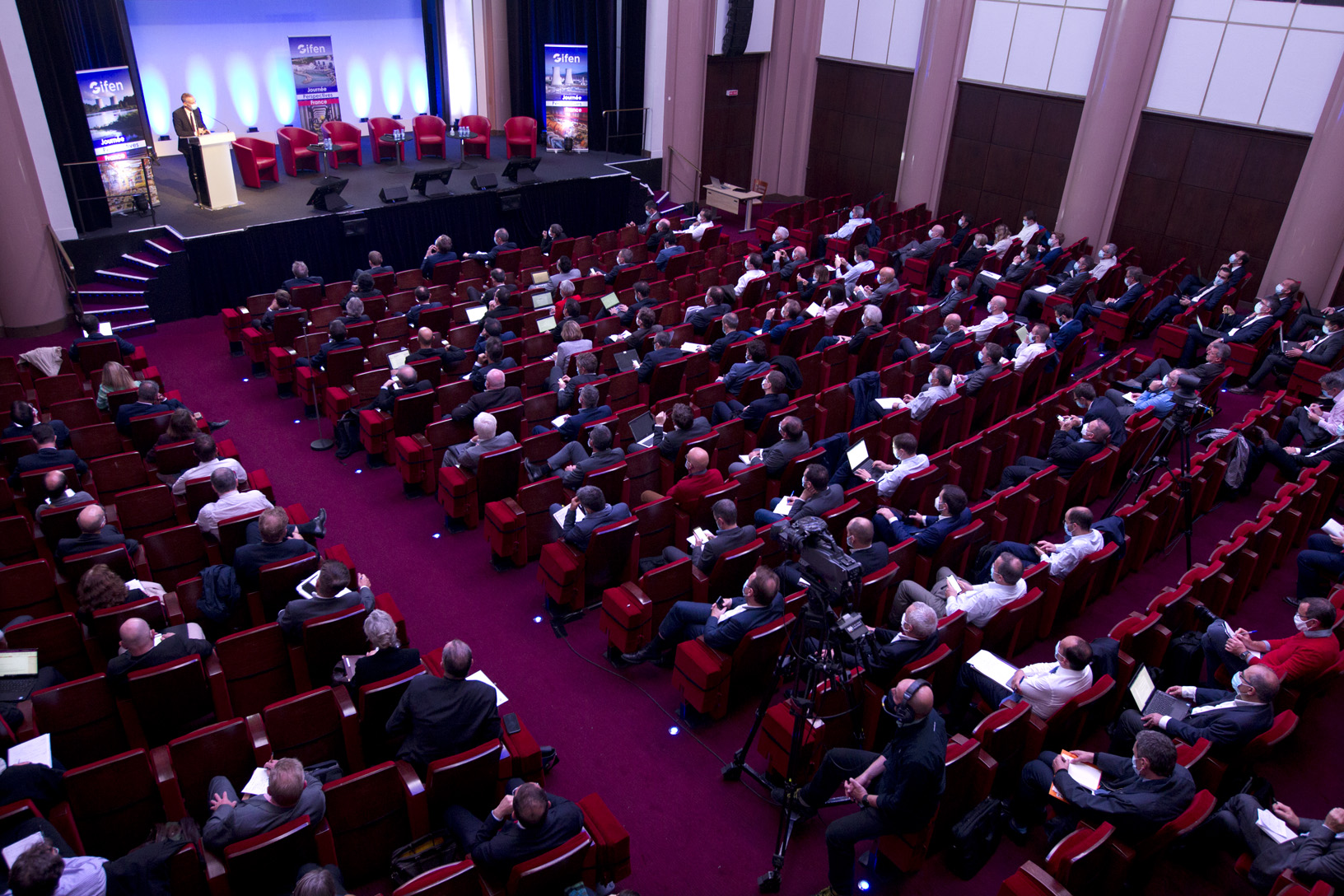 The first GIFEN Perspectives France Day was held in Paris on 1 October. This event, which is intended to become an annual event, was designed to bring together the major principals in the sector and industrialists, to give the latter a vision of the assumptions of the forecast workload of principals over the coming years. The day also aimed to reinforce the cohesion of the sector: a successful gamble, which opens beautiful perspectives for the next editions.

Giving industrialists a fair vision of the future load

Hervé de Chillaz, President of the Commission on prospects and development of the sector in France, opened the event by returning to the issues of this day, designed to strengthen the sector's collective and to encourage exchanges based on sincerity, frankness, trust and reciprocity between manufacturers and clients.

Throughout the morning, representatives of all the major contractors in the sector - EDF, CEA, Orano, ITER, Andra and Framatome - took turns presenting to industrialists their hypotheses and forecasts in terms of purchases for their current and future projects in France and abroad. The objective? To provide GIFEN's industrial partners with global visibility on the deadlines of major nuclear projects, and to enable them to be better prepared to meet the needs of their clients at the right time. Each intervention gave rise to lively exchanges between industrialists and contractors. This exercise had never been carried out before, and marks a real step forward towards cohesion and cooperation within the sector. 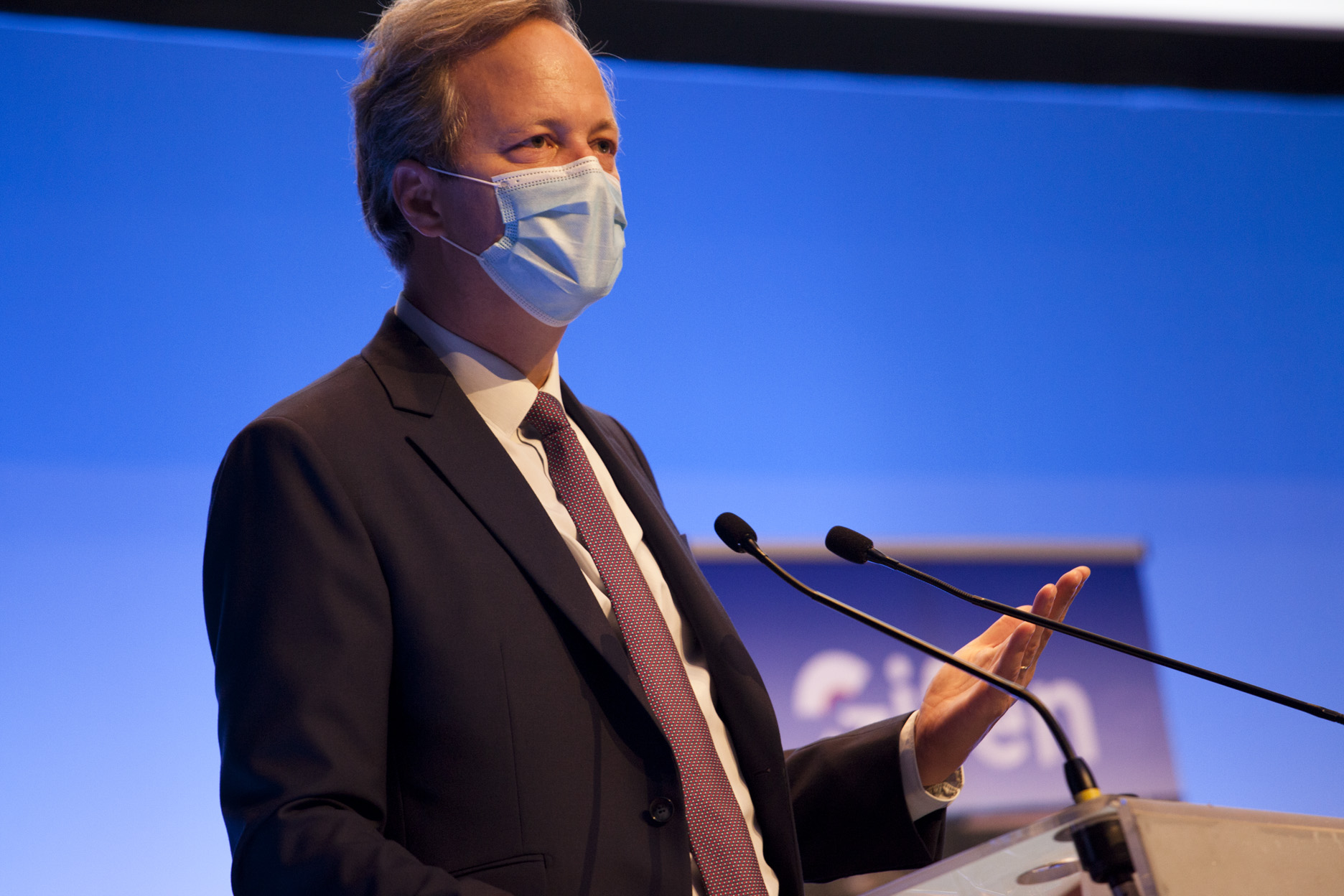 The afternoon was devoted to speeches on subjects more transversal to the whole sector: performance, communication and the fight against global warming. Philippe Stohr, Director of Nuclear Energy at the CEA, presented the action plan designed by the CEA to develop its relations with manufacturers with a view to better performance. Alain Tranzer, General Delegate for Industrial Quality at EDF, in charge of the excell* plan, then took the floor with Cécile Arbouille, General Delegate of GIFEN, for an exchange on the progress of the work on the excell plan and the actions carried out by GIFEN in line with the plan.

At the end of the afternoon, Anne-Charlotte Dagorn (Assystem) and Anne-Sophie Defay, respectively President of the Communication Commission and Director of Public Affairs, took the floor to present GIFEN's communication and public affairs strategy to the industry and, beyond that, to highlight the good cohesion of all the players who communicate to give voice to the sector. They then invited industrialists to mobilise to support and share the sector's communication actions and to be actors in these actions aimed at the general public, young people, stakeholders and their local elected representatives.

Finally, Jean-Marc Jancovici, a consultant specialising in energy and global warming issues and founder of The Shift Project, closed the day with a remarkable speech in which he returned to the inevitability of global warming and the need to use nuclear energy to limit greenhouse gas emissions. 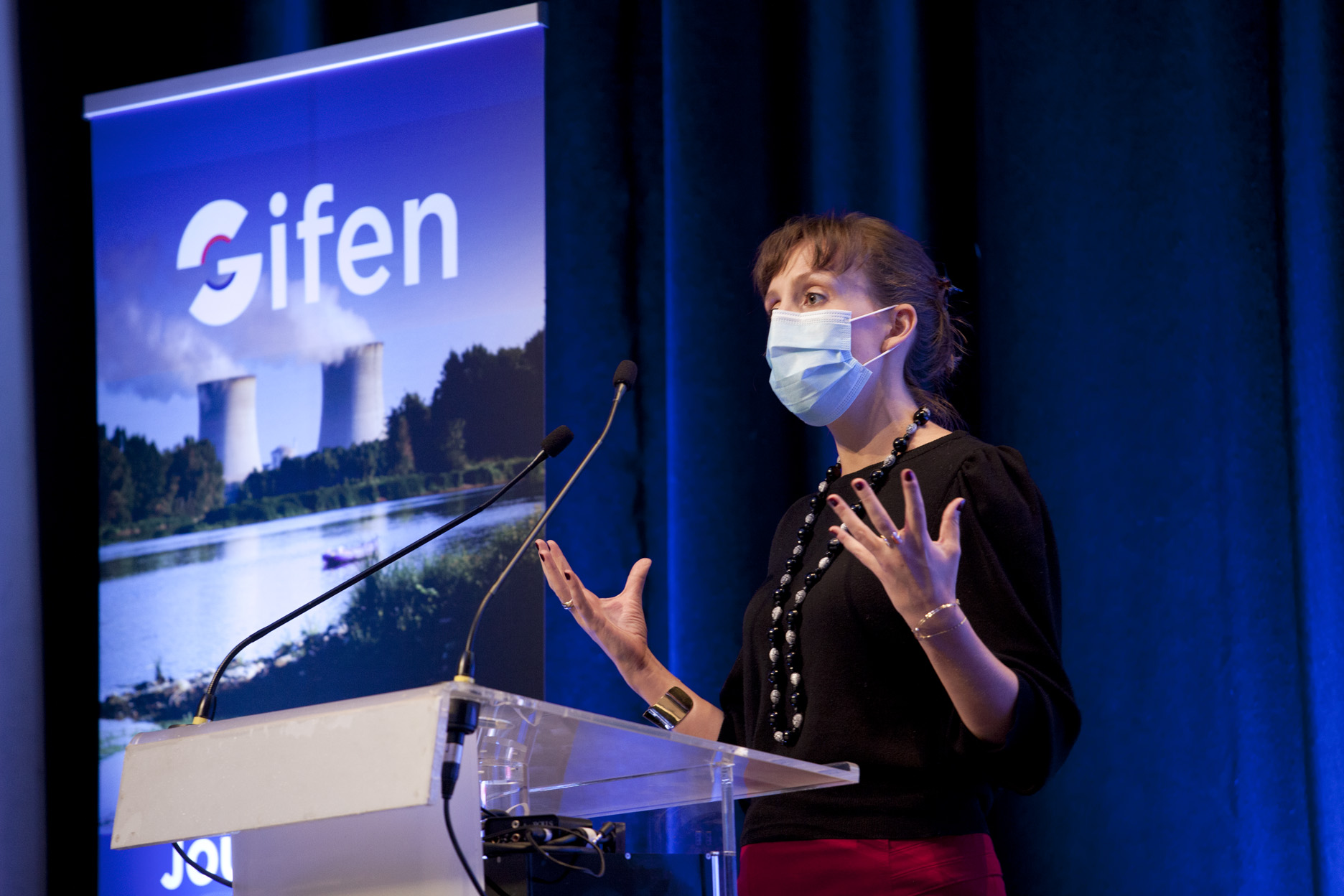 The afternoon was devoted to speeches on subjects more transversal to the whole sector: performance, communication and the fight against global warming. Philippe Stohr, Director of Nuclear Energy at the CEA, presented the action plan designed by the CEA t

At the end of the day, Xavier Ursat, President of GIFEN, thanked the participants and speakers for the quality and richness of the exchanges, and invited industrialists and contractors to continue, under the aegis of GIFEN, the work of cohesion and sharing which will contribute to the durability of our sector.

For Hervé de Chillaz, President of the Commission on prospects and development of the sector in France, "this first day is a perfect illustration of what GIFEN's raison d'être is all about: organising exchanges between industrialists and contractors with the aim of strengthening the cohesion of the sector and preparing the future as well as possible, by putting our collective challenges and the method for meeting them on the table. The success of this first edition confirms that it is destined to become a real highlight in the life of our sector. The next editions will allow us to refine the load curves of the GDOs, and to show the industrial resources available to carry out the major projects to come. »

*Launched in May 2020, the excell plan brings together EDF and the industry with the aim of regaining the industry's excellence in the management of major nuclear projects. 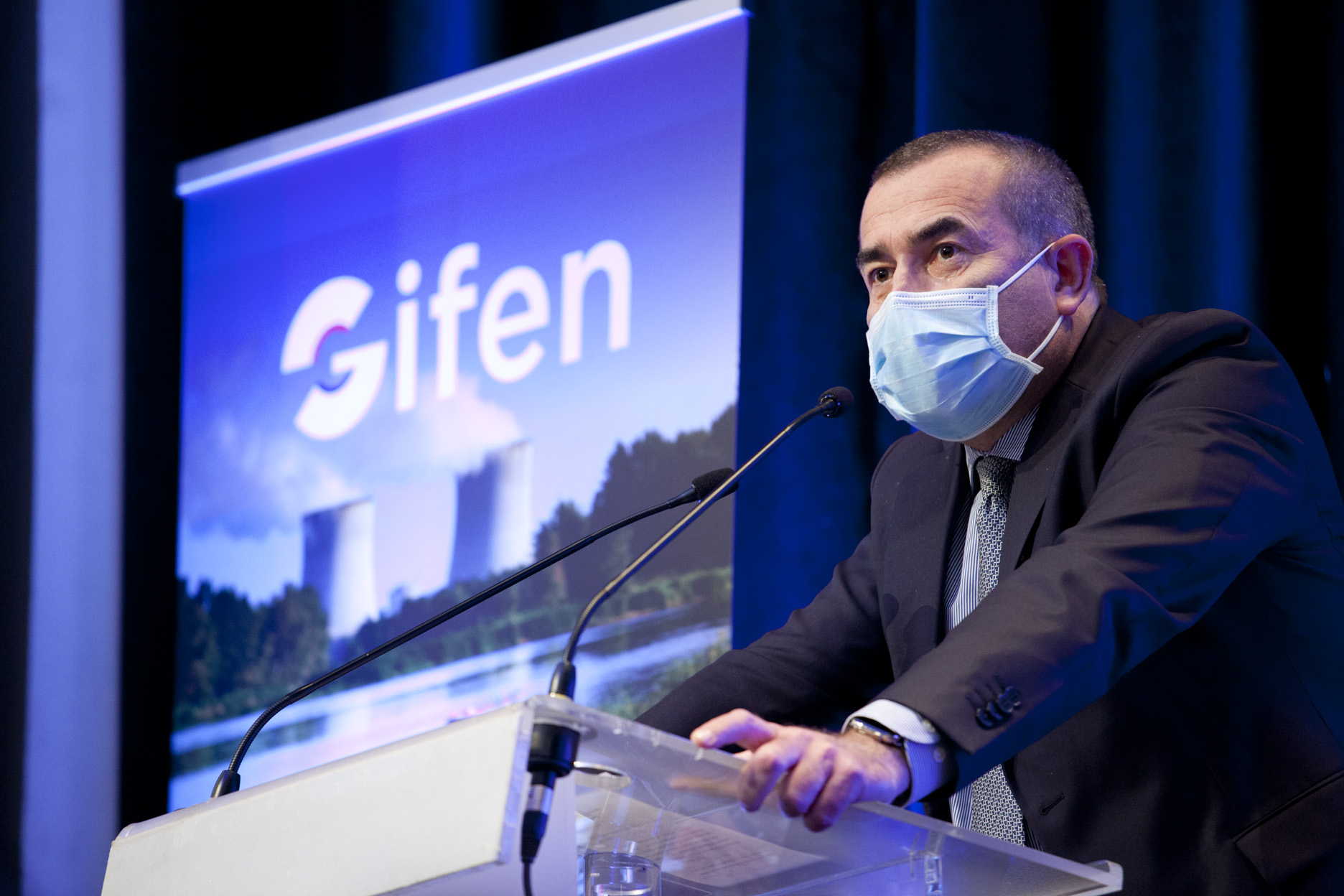